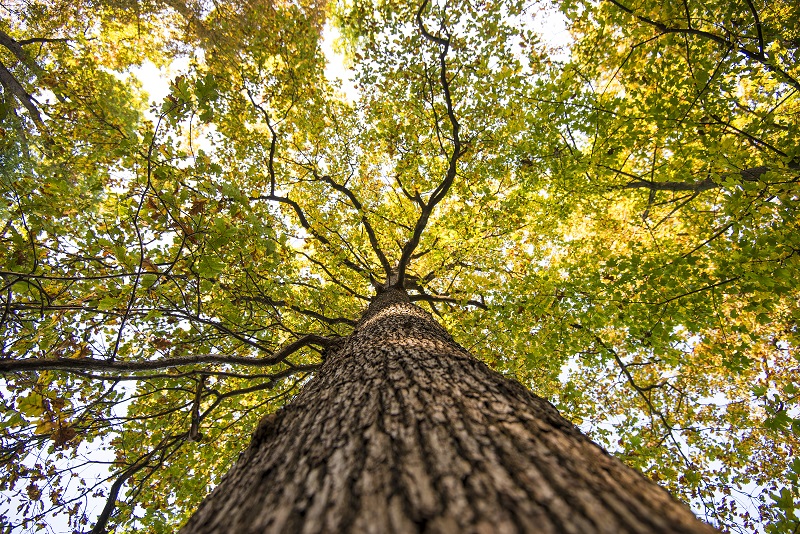 After the 2016 outbreak of oak leaf itch mites in Kansas City, many people are worried if the pesky critters are returning this year. The fact is, the oak mite might have contributed to you having to retreat indoors until a hard freeze wiped them up.

With another growing season here, many people are worried about the oak mite’s return. Unfortunately, there have already been a few documented cases of these critters, much earlier than they appeared in the past. Some are worried that this early appearance is going to make the bug even worse when fall finally does arrive.

What’s Known about the Oak Mite?

According to current research, the oak mite feeds on insect larvae that is located on pin oak trees. The most likely host for these bugs is the margin gall. However, just because they are found on this tree, doesn’t mean they can’t live on other species, too. This is something that researchers are still trying to determine.

The Effect of Oak Mites on People

There are some people who aren’t bothered by the oak mites, at all and they can enjoy the outdoors in late summer without noticing a problem. However, there are others who are very sensitive to oak mite bites, which makes it extremely difficult for these individuals to go outdoors without getting irritated. These individuals usually have to apply some type of anti-itch cream to help relieve the irritation these bites cause.

There are a number of summer factors, including rainfall, humidity, weather and temperatures that are going to affect how much the oak mite reproduces. With many people having already seen oak mites this year, there is the possibility that by fall, the problem is going to be much worse.

There are a few steps you can take to prevent an oak mite bite, which include:

Right now there is no way to spray for oak mites since they can easily hide in the ridges of an oak tree.

If a person does suffer a rash after they are bit, there is no known cure for it. While over the counter ointments may provide some relief, if you itch the bite, it is only going to get worse and spread.

Unfortunately, there aren’t too many effective ways to get rid of oak mites. Being informed and knowing what to do to prevent the bites is going to be your best line of defense.

How Trees Can Cause Damage Your Kansas City Home

Having great looking trees in your yard is something that most homeowners appreciate. If you are searching for a property to purchase, then

Can You Plant a New Tree Where an Old Tree Was Removed?

After a tree is removed from your yard, it often leaves behind a space. A great way to fill this space is by planting an all new tree.

There are several tree related symptoms that indicate a problem with a tree in your yard. However, there are many issues that remain unnoti

What Trees Can be Safely Planted Near a Septic Tank?

Your septic tank has thick pipes running across and through your property. Due to the necessity of these pipes, you may wonder what you can
VIEW ALL 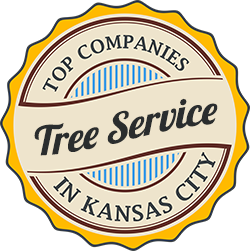